FEC is smart, hard working, experienced and consistent. We’re known for doing what we say – developing modern communities that thrive to become increasingly valued over time.

FEC isn’t daunted by scale or complexity. For us, challenges are opportunities. It’s why we continue to successfully deliver such vast, multi-faceted projects in the heart of Australia’s busiest cities.

FEC projects speak for themselves – especially in Melbourne where the city’s skyline is characterised by our projects. Landmarks including Regency Towers, Flinders Wharf Apartments, Royal Domain Plaza, Royal Domain Tower, Northbank Place, Upper West Side, The Fifth and West Side Place.

FEC’s national expansion over recent years sees its portfolio include some of Australia’s most iconic and exciting opportunities including Queens Wharf Brisbane, The Star Residences Gold Coast, The Towers Elizabeth Quay Perth, Perth Hub and The Star Residences Sydney.

Uniquely located on the south-east side of The Star Gold Coast, Epsilon at The Star Residences is surrounded by the best Gold Coast has to offer. It is an iconic project for Far East Consortium, and for the Gold Coast.

Far East Consortium topped out the Towers at Elizabeth Quay. Launched Perth Hub within the newly developed City Link Precinct. Commenced construction of The Star Residences in Gold Coast with Hutchinson’s Builders. Construction of the West Side Place towers A and B also began with Probuild.

Completed and settled The Fifth apartments.

Launched West Side Place Stage 1 including 1376 apartments and The Ritz-Carlton hotel which will become the tallest hotel in Australia when complete.

Completed and settled Manhattan – the final tower of Upper West Side.

Launched The Towers at Elizabeth Quay in Perth comprising 379 luxury apartments and The Ritz-Carlton hotel. A record $100 million sold on the first day.

Completed and settled Midtown at Upper West Side.

Completed and settled Madison at Upper West Side.

Launched Manhattan at Upper West Side comprising 641 apartments and the final stage of the development.

Completed and settled Hudson at Upper West Side.

Launched Hudson at Upper West Side. The 700 apartment tower was the largest residential tower in Melbourne at the time.

FEC entered the car park business and acquired a 74 per cent stake in Care Park Group, a leading car park operator in Australia and New Zealand.

Acquired the Upper West Side development site in Melbourne. 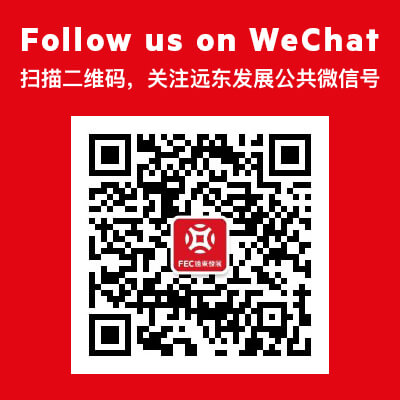